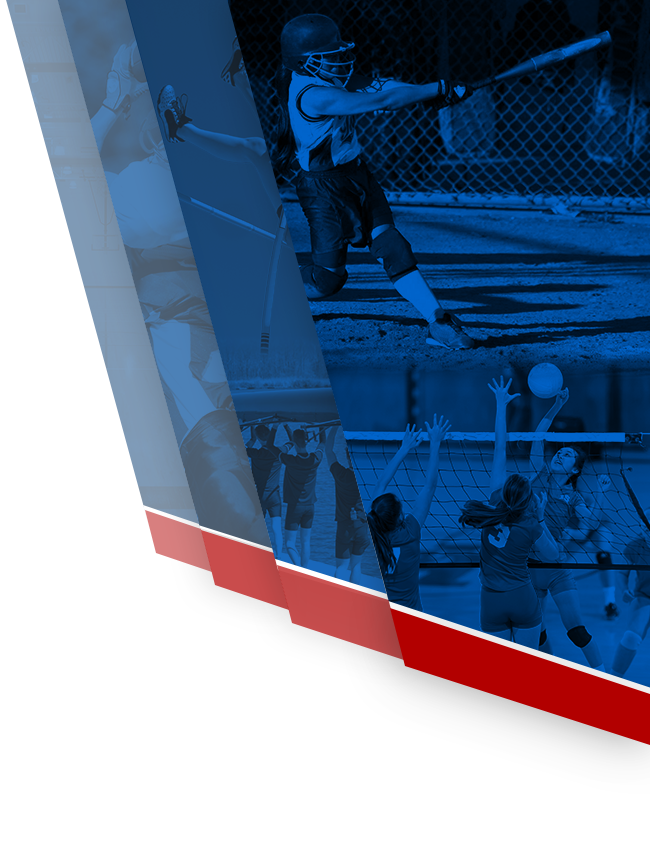 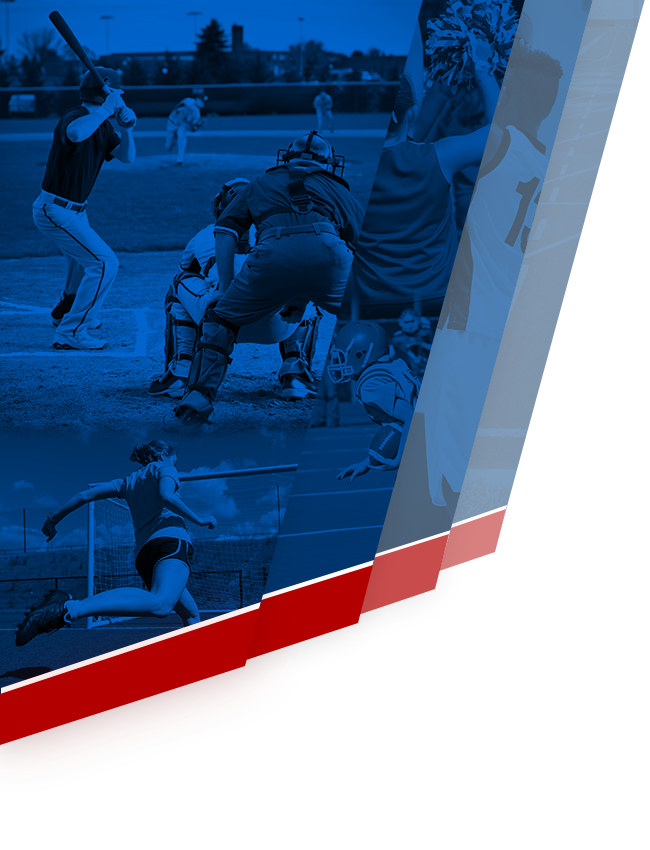 A.J. Phillips has long been on the radar as a college football prospect. Virginia inquired about him after his freshman season. North Carolina also requested information on the youn talent. He played as an 8th grader on the inaugural Chieftain team in 2014. He was also the leading rusher with 557 yards on 95 carries. With an equally impressive year as a freshman where he played quarterback and running back rushing for 912 yards and throwing for 471 yards with a total of 13 TDs. In total, he has accumulated 2,452 rushing yards and 31 TDs. The 557 yards and 8 TDs is quite impressive for an 8th grader in his first varsity action. Coincidentally, it was also the year UAB president Ray Watts killed the football program amid budget concerns. Little did anyone know that A.J. Phillips and the now resurrected UAB football program would cross paths. Phillips traveled to UAB during his spring break for an unofficial visit with head coach John Beverly to meet with coach Bill Clark, the mastermind behind UAB’s return to division-1 football. “We love his film”, say coach Clark. “A.J. is going to play major college football and we would love for him to be a Blazer”. After touring the facilities and seeing the major upgrade, including a new football complex for the program in the works, Phillips and Beverly were impressed. However, Clark and his staff didn’t offer Phillips until he spoke with UAB offensive coordinator, Les Koenning, who was on the road recruiting. “Thirty minutes later I got the phone call”, says coach Beverly. ” We would like to extend an offer to AJ to become a Blazer” the voice on the phone said (Coach Bill Cark). Since that offer, Phillips and his head football coach have been bombarded with phone calls from some pretty impressive programs thus far. Navy, Kennesaw State, Ball State, and others have taken notice. At this point, Phillips is looking forward to a healthy junior year and playing alongside a young team that has it’s eyes on making the playoffs. 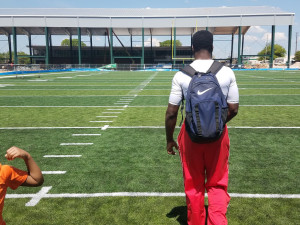